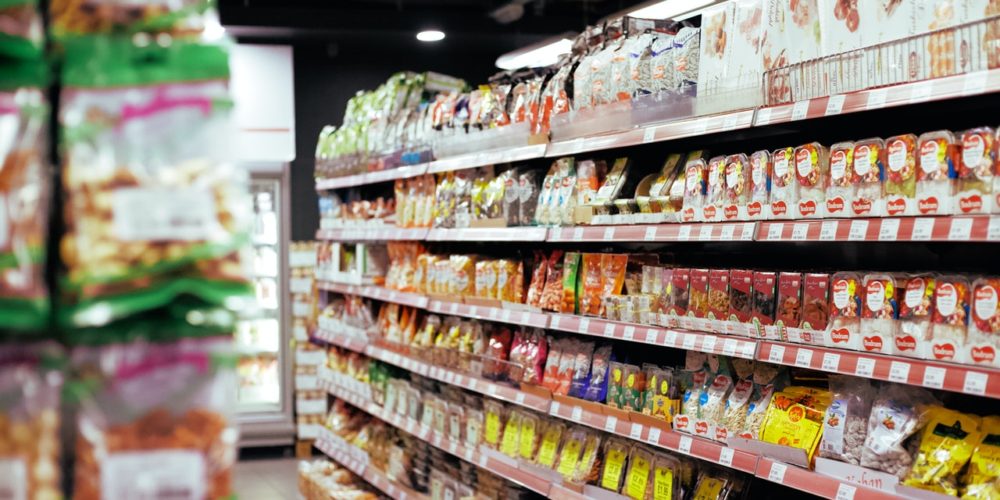 “It is the most significant disruption and structural change in the history of the industry,” Steve Prendeville, a financial services M&A expert and former Deloitte partner, told The Australian Financial Review. “It is a great opportunity for new participants and incumbents to take advantage of the vacuum left by the banks.”

AMP’s historic strategic review could trigger a string of deals to challenge the combined might of the IOOF-MLC merger unveiled this week and set up a two-horse race in the troubled wealth management sector.

AMP on Wednesday began an external review of its own assets and businesses which may see the 171-year-old wealth manager acquired or carved up and sold off to third parties. The review will be conducted by investment banks Credit Suisse and Goldman Sachs and law firm King & Wood Mallesons.

The developments may trigger a major re-organisation of Australia’s wealth management industry, which is still reeling from the damning findings of the Hayne royal commission and the retreat of the once-dominant big four banks from the sector.

“It is the most significant disruption and structural change in the history of the industry,” Steve Prendeville, a financial services M&A expert and former Deloitte partner, told The Australian Financial Review. “It is a great opportunity for new participants and incumbents to take advantage of the vacuum left by the banks.

Hamish Carlisle of Merlon Capital Partners, an institutional investor in both AMP and IOOF, said that dynamic potentially set the wealth industry up for a duopolistic structure akin to the rivalry between supermarket giants Coles and Woolworths.

“You will end up with two major institutional owners,” the fund manager predicted. “I think the future of the industry is IOOF-MLC on the one hand and a combination of CFS, AMP and [Westpac] coming together in some form. How that plays out remains to be seen.”

KKR could still be in the mix

The Financial Review’s Street Talk column has reported KKR was running the ruler over MLC before pulling out in August to focus on its $1.7 billion, 55 per cent investment in CBA’s CFS. KKR has existing investments in wealth and accounting group Findex and a number of independent financial advice firms via its Focus Financial Group brand.

Market sources said KKR may yet be interested in acquiring AMP, some of its subsidiaries and or the Westpac assets under review, which include the BT Financial Group-branded superannuation and life insurance divisions and the bank’s flagship Panorama platform.

Credit Suisse analysts wrote on Wednesday the Westpac/BT assets were the most attractive in the mix, worth up to $1 billion more than IOOF paid for MLC, largely due to the Panorama asset.

Alternatively, the combined IOOF-MLC may have appetite for the Westpac wealth business, and Panorama especially, to offset the ageing wealth platforms brought to the table by MLC.

However, IOOF chief executive Renato Mota told the Financial Review on Monday that the company had been developing its Evolve platform and would make it the flagship technology product, indicating he is not in the market for competitor platforms.

AMP ‘a house on fire’

Mr Prendeville agreed consolidation was leading to a more bipolar competitive landscape in the wealth market, but questioned whether AMP’s embattled wealth management business would be a likely addition to the camp opposing IOOF-MLC.

“While I am positive and understand the MLC-IOOF transaction, I don’t have the same level of confidence in AMP,” he said.

“There are multiple trust issues that would make a buyer think twice, even with indemnities. It is a house on fire and most will wait on the sidelines and see what is left.”

One exception may be AMP’s North platform, which saw cashflows of $2 billion over the first half of 2020, up 52 per cent on the previous year and a rare bright spot as the company handed a 40 per cent slide in overall profit.

Mr Prendeville said North may have suitors from rival institutions or new players eyeing the success of specialty platforms Netwealth and Hub24 and a taste of the $900 billion wealth platform market.