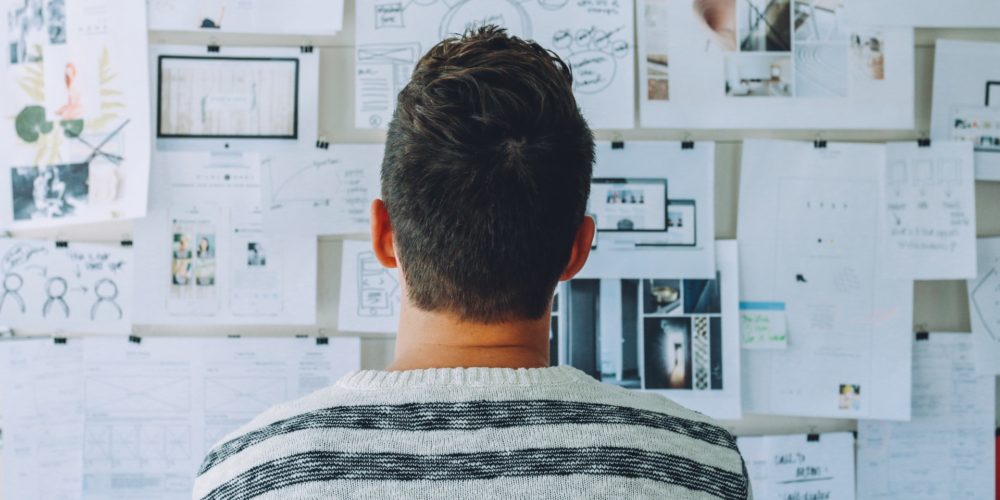 Non-aligned dealer groups that are not currently also product manufacturers will need to think creatively to deal with a revenue black hole caused by the removal of volume rebates, according to compliance experts.

“Historically, volume bonuses the dealer group receives and retains from the platform have funded most of the expenses and make things less painful for advisers in terms of the commission they pay to the dealer group,” said Gold Seal director Claire Wivell Plater.

“With that going, the real issue for dealer groups is: ‘how are we going to fund our operation?’ They are having to look for other ways to do that.”

Some dealer groups are doing creative things like setting up an investment advisory service similar to a fund manager capability, where they are charging clients for model portfolios in a similar way to the management expense ratios that clients would be paying if they were using a fund manager, Wivell Plater said.

Some dealer groups are also moving the stock or investment selection away from the fund manager to the dealer group level, where the cost to the client is similar to that they would have been paying otherwise if they were using a more conventional managed investment scheme-type product, Wivell Plater said.

“The whole remuneration model has to be rethought as a result of this,” she said.

Some groups have tried to “reinvent” the existing model so it’s compliant, but they will come close to breaching the legislation, she said.

Elixir Consulting managing director Sue Viskovic said the middle-tier licensee is at the greatest risk due to the removal of volume-based payments, with larger integrated models better able to weather that drop in revenue because they will be subsidised by the institution – but the smaller or boutique models have not relied on it.

“For most of them, if the volume-based payments disappeared tomorrow, they would have to start charging their advisers more for their licensee services because they wouldn’t be able to fund their support offering,” Viskovic said.

Forte Asset Solutions director Stephen Prendeville said one issue is that new clients are no longer subject to volume overrides, yet the large master funds will not pass those savings on to consumers, dealer groups or advisers.

That was likely to create a tension because if it continued to be gathered by the institution without any benefits to clients, then advisers would re-examine the relationship and look to competing technologies such as individually managed accounts, unitised managed accounts and managed discretionary accounts.