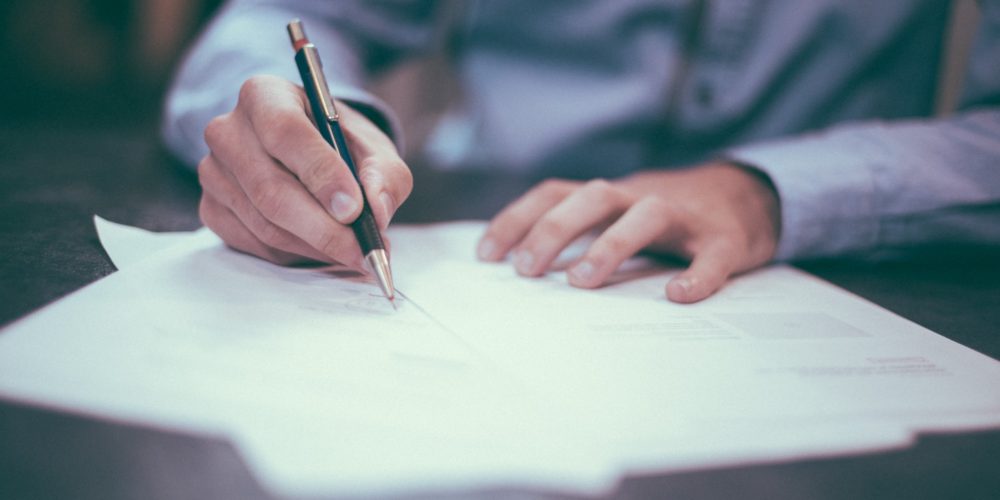 “They used to have no value,” Prendeville says. “Now the average value is probably close to $70,000 and I have a waiting list.”

Advice merger and acquisition experts have flagged a significant increase in demand for ‘vanilla’ AFSLs, with 50 per cent more client-free licenses changing hands this year thanks to the dispersion of institutional advisers and a reluctance to wait for self-licensing applications to be processed.

In line with the increased demand, average prices for available existing AFSLs have increased dramatically.

“They used to have no value,” Prendeville says. “Now the average value is probably close to $70,000 and I have a waiting list.”

Both M&A specialists say the increased demand for existing AFSLs – where the seller has generally offloaded the client book elsewhere and is selling the opportunity to take over the empty license – has opened up over the last 12 to 18 months.

If the AFSL has “something special about it”, such as options or derivative trading ability or a managed discretionary account facility attached, Birt says the price starts at $100,000.

“The hardest ones to find – there’s only about 150 in Australia – are the AFSLs with an ability to trade in Forex,” Birt adds. “I’ve never sold one of those.”

The primary driver pushing demand for vanilla licenses, Prendeville says, is the institutional retreat from advice and the consequent dispersion of advisers, many of whom are banding together with other orphaned advisers to set up shop. In lieu of applying for a new AFSL, which takes up to a year to process at ASIC, many are picking up licenses that are no longer wholly attached to an advice business.

“It really started through last year and directly correlates to adviser migration,” Prendeville says. “Many who are acquiring licenses are doing it collaboratively, with two or three other advisers [that are] usually from the same network. They have a high level of trust, they know each other, they want independence, they don’t want any of the brand risk they’ve experienced and they’re willing to bring in outsourced solutions. The source of the adviser migration is no secret. In May, Professional Planner’s 2020 Licensee Owners list revealed that AMP had shed 400 advisers in the previous 12 months, while NAB had lost 400 advisers year-on-year. After selling its stake in Count Financial and closing off Financial Wisdom, CBA shed 1,112 advisers in the same period.

The recent sale of NAB’s MLC business to IOOF could act as a catalyst for more advisers to push demand for vanilla licenses.

Prendeville believes extended wait times for ASIC to process new license applications is also a factor. “These didn’t used to have any real value but [they have] gone up with ASIC’s license approval time stretching out,” he says.

Prendeville notes that advisers looking to buy a used license have usually been persuaded during their previous tenure that starting their own practice presents too much risk and expense to be viable.

“And not just on the way out – they’ve been telling them this for ten years,” he says. “They’ve almost institutionalised many [into believing that] the risk is not equal to the benefit.”

Both M&A specialists highlight the concern buyers have that the AFSLs being purchased might have some legacy liability for things like fee-for-no-service issues or disgruntled previous investors.

“There’d be guarantors in the contract, undertakings, indemnity clauses and everything else to protect the purchaser,” Birt explains. “There’s still a little bit of a risk there.”

For this reason, the AFSL often becomes more attractive if sits inactive for a while, Prendeville reckons. “Preferably it’s been dormant a few years so it there’s any action it would have come up,” he says.

AFSL buyers still need to meet ASIC requirements, and Prendeville notes that those taking the quick route to independence have another sizeable mountain to climb.

“The biggest issue is around professional indemnity insurance,” he says. “PI is plaguing the whole industry, whatever size you are, because of the lack of choice and rising costs.”