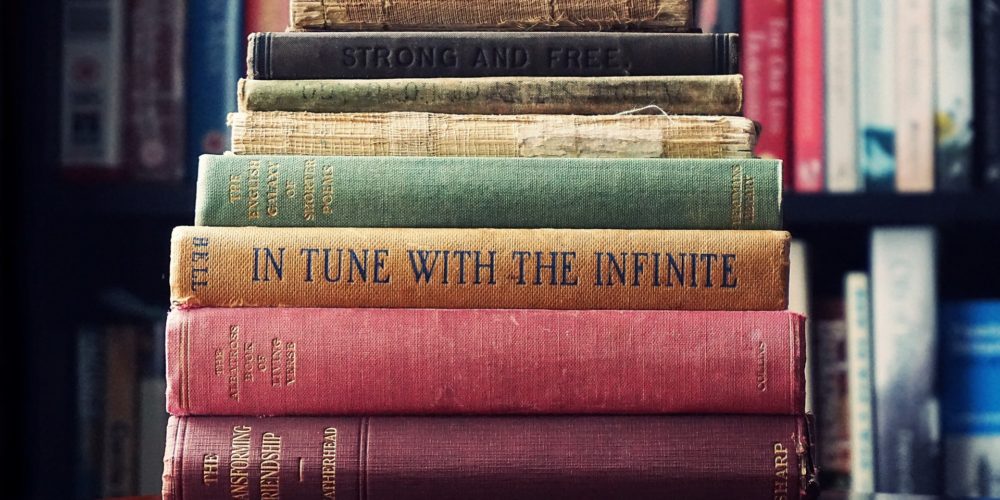 Financial stress and fears about wide ranging regulatory changes have contributed to a doubling of advisers putting their business up for sale during the past 12 months.

Many are also selling segments of their client books in a bid to reduce debt or to fund the business. Steve Prendeville, director of dealer broker Forte Asset Solutions, said.

Mr Prendeville said demand remained steady and prices had dipped only marginally to about 3.29 times the value of recurring earnings.

“While there is some pessimism regarding future legislation and the likely impact on future profitability this has not led to, and remains unlikely to lead to. a mass exodus from the market.” he said.

A major driver of financial advisers avenue and earning is the level and direction of equity markets.

Advisers are also having to adjust to proposed “future of financial advice” (FoFa) reforms they fear will hit profits, increase red tape and boost competition from networks aligned to banks and other product manufacturers.

The long term outlook for them remain strong because of the ageing population, improved marketing and rising superannuation savings resulting from mandated contributions.

“As an industry we have always been able to adapt to change, however begrudgingly.” Mr Prendeville said. “There is no reason to suggest this will not be the case again. Some say it is the sun set on the industry and others the dawning of a new age.”

Nearly six our of 10 quitting the industry blamed financial stress arising from dissolution of partnerships, bank instructed sales, divorce and search for a growth partner, he said.

“Financial stress has occurred because the average historical contribution of a new business is 20 per cent to gross revenue.” Mr Prendeville said.

“The average profit has also been 20 percent in the absence of profit.” he said.

There has also been a spike in the sale of low maintenance clients that generate revenue from trailing commissions but require little, if any direct contact. The client books are usually selling for about three times recurring revenue.

FoFa proposals that would force advisers to routinely contact investors and offer them the opportunity to “opt out” of advice agreements would not apply to existing clients.

Association of Financial Advisers chief executive Richard Klipin blamed the trend on a combination of financial, regulatory and generational change.

Mr Klipin said the recent merge of AMP and AXA in Australia and New Zealand, alongside banks increasing their distribution and advisory networks, had put pressure on remaining independents to increase their scale. He said the regulatory changes had motivated many older advisers to bring forward their retirements.

“Many advisers business models were designed from bull markets.” he added.