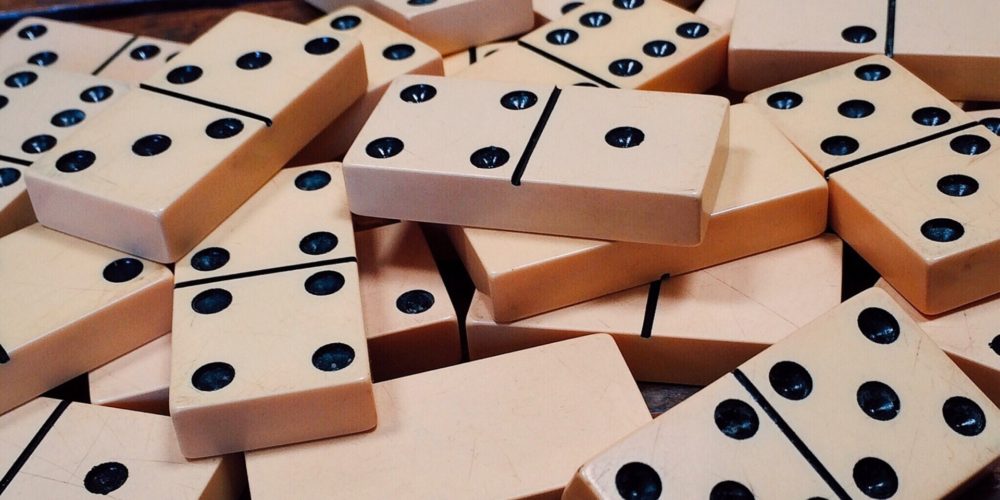 With more instos expected to exit the advice space, the option for aligned advisers to branch out together like Crestone Wealth Management would be “extremely difficult” to execute, says Steve Prendeville, director of Forte Asset Solutions.

The employee-owned firm was created after a group of former UBS advisers acquired the wealth management arm in the wake of UBS’ decision to withdraw from the space in Australia.

Mr Prendeville told ifa that while he expects to see more of these “break-away groups”, such a move is actually difficult to execute.

“Firstly, there must be clear leadership. Secondly, [there must be] capital to fund the infrastructure required and this normally involves the appointment of a CEO,” he said.

“The planners will be shareholders so there will be agreements that need to be entered and this is when you need the ingredients of leadership, capital and management.

“The key is also culture which will bind and move the group from start-up and beyond. The culture will determine the vision and this is what will make it happen,” he said.

“There have been many discussions over recent years of groups who have sought to determine their own paths but they often break down due to self-interest, fear and the absence of the three critical elements.”

Earlier this year,ifa reported that members of the non-aligned advice sector believe more banks will opt to move away from owning financial advice dealer groups.

Executive director of Treysta Wealth Management Mark Nagel told ifa that with a growing movement of advisers who are pushing back against the “product flogging” culture of the large financial institutions, the idea of hiring advisers is becoming far less appealing.

“If the adviser resistance gains momentum, will large financial institutions be enthusiastic to license hundreds of advisers?” Mr Nagle asked.

“In the absence of any ability to grab margin on in-house product, I don’t believe so, and we may see more instos exit the space.”