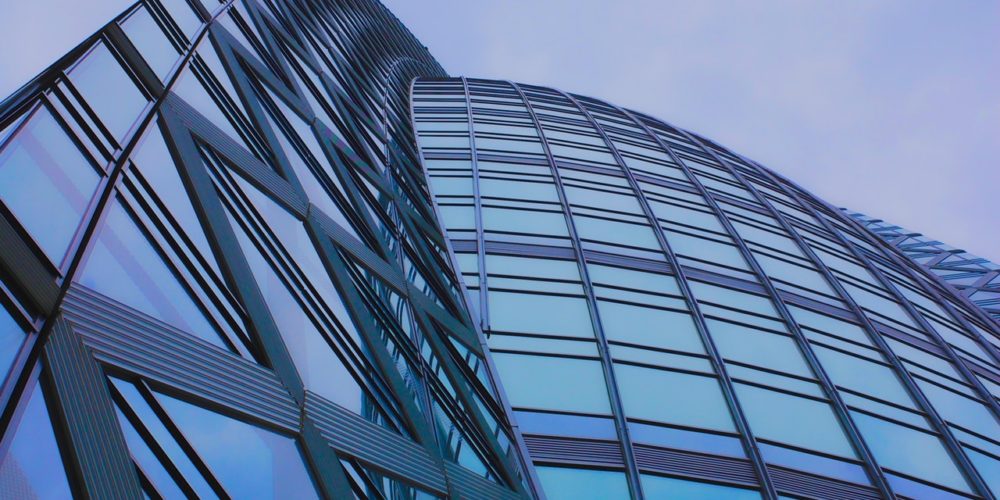 The migration of advisers to mid-tier non-aligned dealer groups is an opportunity they may be ill-equipped for, says M&A consultant Steve Prendeville.

Addressing delegates to the AIOFP conference in Tokyo, Japan over the weekend, Mr Prendeville revealed that growth within the non-aligned sector may not be “as good as appears”, with lack of investible capital a key concern.

Speaking to ifa on the sidelines of the event, the analyst and business broker said many of these licensees are entering a phase of the growth cycle where they will be seriously tested.

“The migration from aligned to independent is without question now, but it’s actually not the larger independents that have been the major beneficiaries of the movement, it has actually been those in the sub-top-50,” Mr Prendeville explained.

“And the issue is that these smaller groups are going to be stretched because there is a certain amount of investment you need when on-boarding new practices.”

In addition, many may struggle to keep the lavish dealer services promises made to prospective practices during recruitment, he added.

“These businesses are operating on small margins, so I don’t think some of them will be able to meet the level of investment required,” Mr Prendeville said.

In order to mitigate this challenge, Mr Prendeville expects to see increased merger and acquisition activity among the mid-tier non-aligned groups as a way of attaining additional scale required to sufficiently on-board new practices fleeing the institutional groups.

“Hopefully this results in bigger, stronger, IFA groups,” he said.