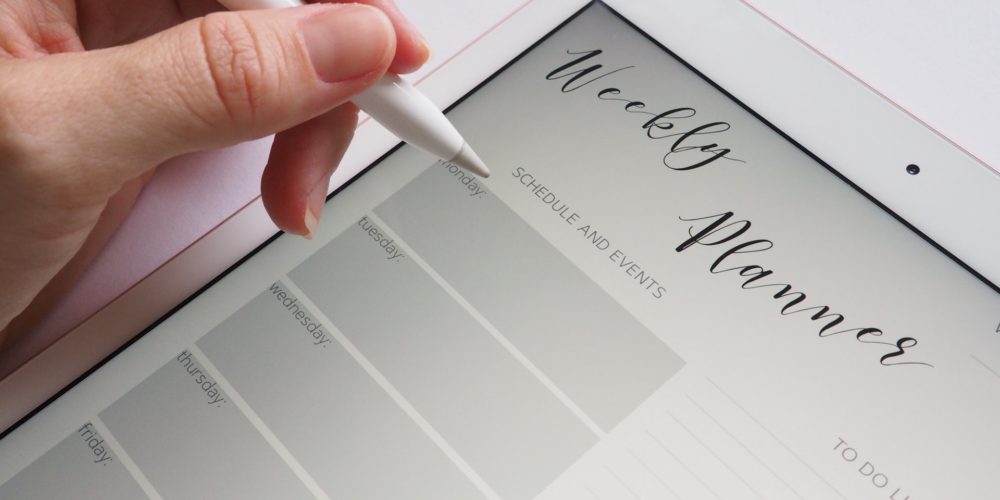 The prolonged lull in investments markets, coupled with the pressure to comply with the new regulatory regime, is taking its toll on some financial planners’ mental health.

Forte Asset Solutions managing director Stephen Prendeville is particularly concerned about the older financial planners he works with who urgently need to restructure their businesses.

Some of these planners are looking to whip their businesses into shape so they can find a buyer and retire, while others are simply looking to add value, he said.

He says some of the planners he talks to acknowledge the things they should be doing to make their practices more efficient, but they say they simply “don’t have the energy” – a classic symptom of depression, said Prendeville.

“When you’re trapped within depression there just seems to be no way out. There isn’t that energy to actually lift your head up and look confidently to the future,” he said.

And if the principal of a planning business is feeling down, it can quickly spread to his employees and his client base, Prendeville said.

“It’s like they’re a deer in headlights. And sadly, Australian men aren’t very good at expressing emotion – particularly when it comes to a sense of failure,” she said.

Financial planners have had to contend with the global financial crisis; they’ve been “under attack from the Government”; and the value they’ve added to their clients has been questioned, Fuchs said.

“These guys have built their businesses [over the years], and they’ve probably seen their peers selling at three or four times [recurring revenue]. So they just thought that was their destiny too,” she said.

In addition, many planners feel they have been “hung out to dry” by product manufacturers who have produced poor returns for clients, Fuchs said.

Last year the Association of Financial Advisers (AFA) partnered with the not-for-profit mental health advocate Beyond Blue at its roadshow and national conference.

AFA chief executive Richard Klipin said awareness-raising about mental health issues begins with getting the word out about what to look for, what the signs are, and what people can do to help.

“Last year, as the FOFA debate raged, we started to tap into what was for many people a loss of control of their ability to influence the broader agenda,” Klipin said.

The AFA was looking to help planners identify issues like depression or “downness” – not only in themselves, but also in their teams and their client base.

Advisers also need to realise that their peers in the planning community are willing to support them, he said.