It’s a buyers market as big guns wind back 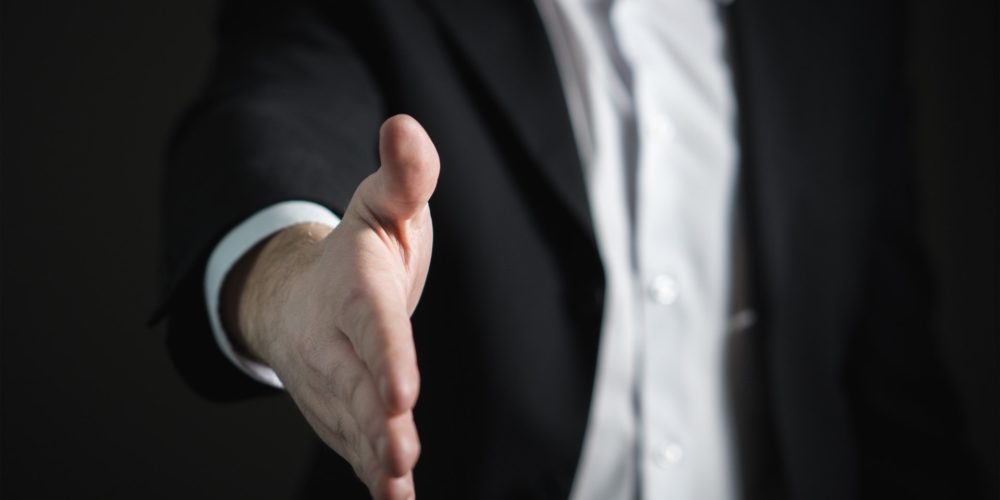 They are not words that will delight anyone who owns a financial advice practice.

In the past three years Prendeville says the major institutions were active buyers at an unprecedented level. But they have slowed, he says, and interest has also dried up on the business-to-business side.

He suspects a management change at one of the instos put the brakes on acquisitions and the others may be having “deal digestion” issues.

Substantial write-offs may follow acquisitions made over the past couple of years, he says. Collapses of dealer groups AAA Financial Intelligence, Morrison Carr, Wickham Securities and AFS, the closure of Whittaker Macnaught, and enforceable undertakings against CBA and Macquarie have made buyers anxious. “This has all dampened what was almost a frenzy of M&A activity,” he says.

On the other side there has also been a surge in dealer groups for sale, which have been unsuccessful. Practices worried how future financial advice changes will squeeze margins have decided it’s too hard and put up a for sale sign, he says. At the same time practices have seen weaker revenues and increasing professional indemnity insurance costs. “Many businesses have not been able to satisfy FoFA’s annual fee disclosure requirement,” he says. “So if you’re uncertain about your own house, you’re not going to buy someone else’s.”

But many businesses on the market aren’t forced to sell, he says. The increase in supply of practices for sale is not so much an exodus triggered by FoFA as it is driven by older advisers looking to exit the industry. “With the revival of their own business and their [personal] superannuation [balances], people are now looking to execute on their retirement,” he says.

It’s the first time in 10 years he’s seen an increase in supply and decrease in demand. Tightest markets for Forte are Sydney and Perth. Multiples are “about 2.5 to three times, largely dependent on the underlying profitability of a business”.