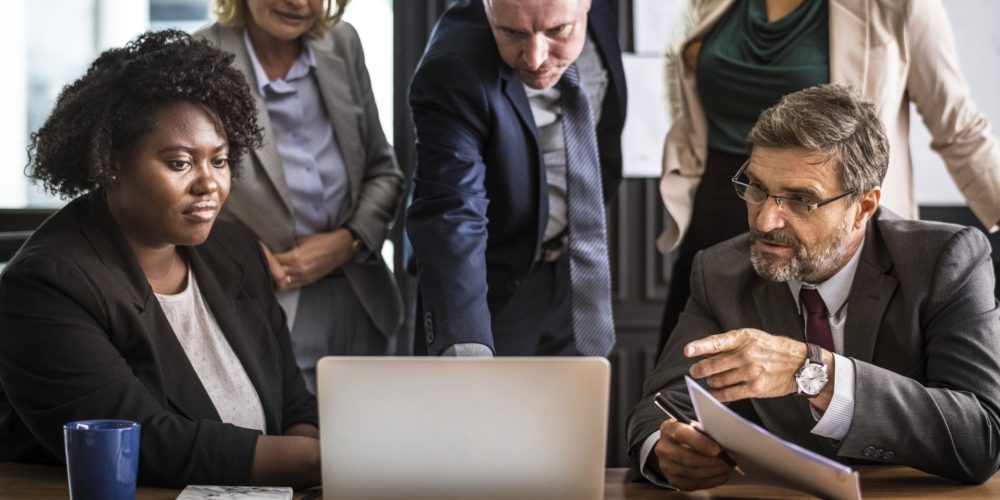 Financial advisers who are viewing institutions as a “safe port in the storm” may be tempted to venture back to a boutique or non-aligned business model when we eventually return to a growth or bull market, according to the Forte Asset Solutions director Steve Prendeville.

Currently around 90 per cent of funds under management in Australia is controlled by the major institutions – a trend that continues to increase, most recently with the acquisition of Plan B by IOOF, Prendeville said.

There aren’t many independent dealer groups that aren’t for sale at the moment, but it is similar to the battle for adviser talent back in the early nineties between AMP and National Mutual, the ancestor of AXA AP, he said.

“We’re going back to that pattern, but as soon as that storm has passed we’ll see boutiques once again flourish, the consumer will seek points of differentiation rather than the homogenised advice we’re likely to get with larger institutions and only two software packages,” he said.

Challenges to the non-aligned business model, such as the removal of volume bonuses, is not front of mind for advisers at the moment, but there will be a challenge on institutions for retention once we come back to a growth or bull market environment, Prendeville said.