Game over for insto-aligned advice 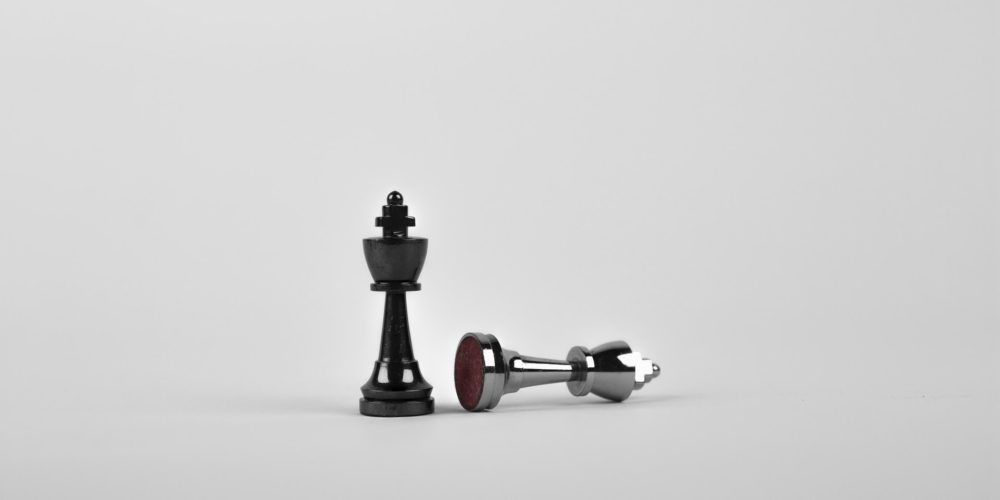 The revelation that NAB has assisted aligned practices to obtain their own AFSLs is welcome news. But it also proves the jig is up for institutional control of Australia’s advice practices.

At the end of 2016, ifa exclusively reported that a number of advice firms licensed by NAB’s Godfrey Pembroke licensee had left the dealer group to set up shop as self-licensed operations.

Given the broader trend of exodus from the insto-aligned channels and growth of the independent advice movement, this alone would be news. But these cases were particularly noteworthy in that their departure was actually assisted – rather than fought – by the owner of their AFSL.

Usually when a business tries to split from its insto dealer – and particularly businesses as successful as Collins SBA in Hobart and Praescius Financial Group in Sydney’s north-west – the decision is met with acrimony, standover tactics and a subsequent lawyer’s field day.

So it was with AMP’s Genesys, where many member firms had thorny equity stake issues and legal disputes to complicate matters when the dealer group collapsed, and this being just one example among many of the often-difficult process of exiting institutional licensing.

But in the case of Godfrey Pembroke, far from being a roadblock and antagonist, NAB has actively assisted at least these two practices – and possibly others – to become self-licensed.

The move probably followed an unsuccessful negotiation process where the bank tried to keep the prominent practices, but nonetheless NAB has shown itself in this scenario to be forward-thinking and helpful, taking steps that actually aid competition and client outcomes in the financial advice sector, rather than hinder them.

Commenting on the decision, analyst and business broker Steve Prendeville of Forte Asset Solutions said it was also a strategically smart play from the bank. “The assistance by banks to get practices their own licences is a ‘win-win’,” he said.

“The bank de-risks but maintains a relationship with the provision of dealer-to-dealer services and [potentially] FUM retention, while the practice has continuity of service but with greater freedom and enhanced client and management value proposition.”

Mr Prendeville’s analysis is spot on. By “partnering” with former authorised reps and helping them start life in the independent sector, NAB drastically increases its chances of retaining these firms’ financial product recommendations and other business such as loans, where a legal or commercial dispute may otherwise result in the opposite and hurt a potentially long-term and lucrative relationship. It allows them to be on the right side of history instead of living up to the caricature of the big bad bank.

At the same time, however, the move also provides conclusive proof not only that the trend away from insto dealers is very real, but that the banks are no longer in denial about it.

The entire story has a strong underlying implication that the institutions have heard the message loud and clear and are reverting to focus on being a service provider to advisers, rather than trying to control them via AFSL ownership.

This is a far more symbiotic relationship with better consumer outcomes, and increasingly it is looking like the model of the future will mirror that of the past, rather than the problematic model of vertical integration the industry (and its clients) have suffered under in recent decades.

It is unclear whether NAB will look to formalise this helpful approach as a dealer services business in its own right like Westpac’s BT Select subsidiary, though a NAB spokesperson did highlight its “Licensee Partnership Program”, indicating that at the very least, a harmonious relationship with non-aligned licensees will be a focus going forward.

The role played by NAB in these two cases is certainly encouraging, and had AMP taken a similar approach with Genesys firms a lot of heartache on both sides might have been avoided.

Other dealers in this mould – i.e. formerly independently-owned licensees that were bought by institutions in the short-sighted distribution grab of the late 90s and early 2000s – are likely to go a similar way, as we predicted in the wake of Genesys and is now coming to bear with Godfrey. And other institutions might follow NAB’s lead in letting them go.

But giving up control has never come naturally to financial institutions.