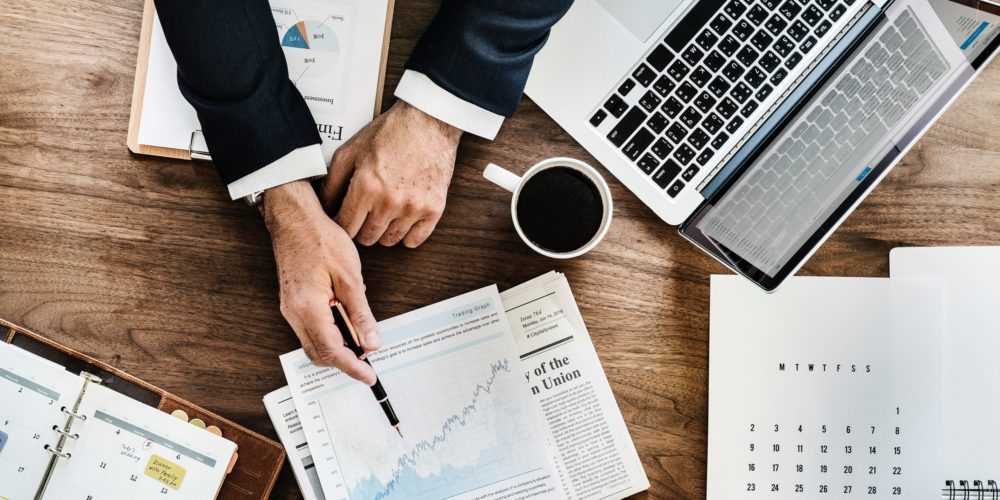 There has been unprecedented activity over the past 12 to 18 months in terms of practice sales, and it is possible the clarity provided by the latest Future of Financial Advice (FOFA) announcements could prompt a further pick-up leading into the 1 July 2012 implementation date.

Director of practice sales broker Forte Asset Solutions Stephen Prendeville said that with that aspect of FOFA dealt with, there might be more confidence for practices to move ahead, with increased activity around the acquisition of dealer groups and practices.

He said Forte had experienced a 100 per cent increase in the number of businesses ‘in market’ in the 2010-11 financial year against any other period over the past eight years, with the major contributor being financial stress.

He said there had been a real spike in demand for books of business that can easily be put into the existing structure or practice. There is also demand for businesses that can be acquired that are using the same platform as the acquiring business, saving on the transitioning of clients.

Prendeville said there could be almost a hyper level of activity running up to 30 June 2012 as practices look to lock new business in before the FOFA cut-off.

However, the principal of practice sales consultancy firm Radar Results, John Birt, said he had noticed a significant drop-off in activity recently, after the market had been experiencing high levels of interest in the past 12 to 18 months.

This was unexpected given the current round of FOFA reforms, and he said he would have expected a pick-up in sales if anything. He added the reason may be that many practices that would be looking to sell have now been sold, leaving a lack of supply.

Some advisers may also want to sit on the sideline until markets improve. There is also currently a disparity in price expectation between buyers and sellers, with vendor expectations significantly higher than market pricing, he said.

“The problem is getting advisers to embrace [purchases] at the prices they’re asking,” he said.

Multiples of earnings before interest and tax for larger practices used to be as high as seven times, but have dropped to six, then five, and can now be as low as four.

“So someone’s offering them $3 million for a practice, and they think it’s worth nearly $4 million,” he said.

Premium Wealth Management general manager Paul Harding-Davis said his group continues to keep an eye out for like-minded practices. He doubts the flurry of acquisitions has finished, but added that any practices thinking of selling up because of FOFA would likely have done so already, rather than waiting for final details of the legislation.