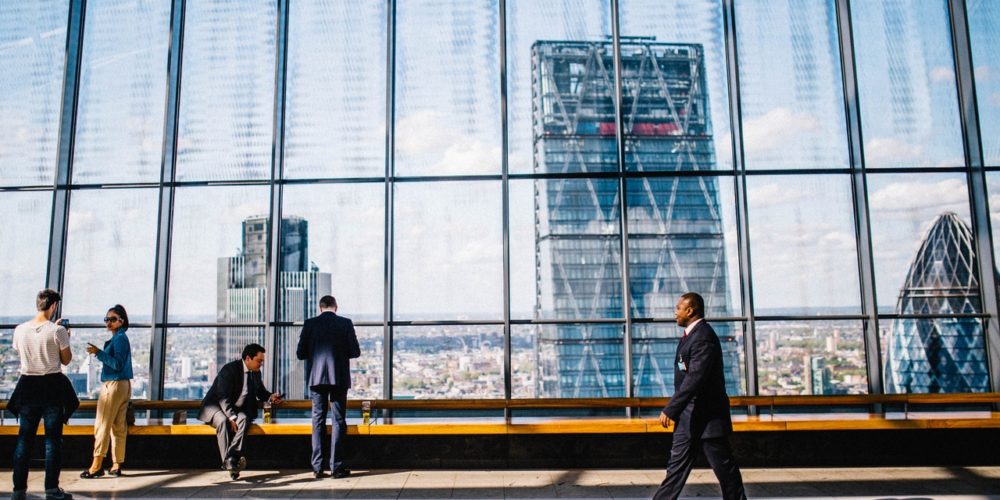 Advisers leaving major institutions to join the non-aligned space are bypassing mid-tier dealer groups, which struggle to maintain an independent culture as they grow, an industry analyst has said.

Mr Prendeville said mid-tier licensees are struggling to pick up advisers because, as they grow, the business culture becomes too similar to that of a major institution.

“It’s the little guys who are doing well. A lot of those leaving instos are going to the sub-100.” he said.

“One of the greatest value propositions a mid-tier dealer has to offer is its culture – that’s what it has when competing with the instos and the independents.”

“The challenge for mid-tier dealer groups now is for them to maintain their culture as they onboard and grow – some of them have been growing by 50 per cent from this time last year.”

Mr Prendeville said, for many people who have been in this game for a while, the fun has disappeared and so this is where and why mid-tiers are successful – because they can articulate their culture and it is normally around fun.

But the biggest challenge they have is the maintenance of culture as they grow.

Mr Prendeville said good culture is something that will always be lacking at a major institution because of the rules and compliance restrictions that inhibit “fun”, work flexibility or encourage an entrepreneurial culture.

“What the mid-tier dealers need to become better at, if they’re going to catch the advisers coming through from the institutions, is articulating their culture well and then maintaining that as they expand,” he said.