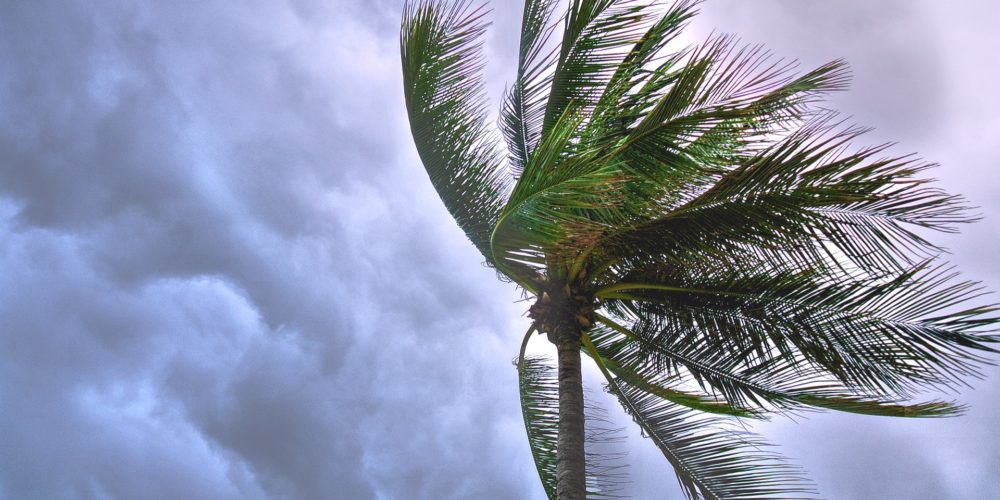 The financial services landscape will alter significantly in 2015 as offshore interests and domestic private equity players establish themselves, predicts a business broker and consultant.

Speaking to InvestorDaily, Forte Asset Solutions managing director Stephen Prendeville – who is the former chief executive of Deloitte Financial Services – said the primary trend throughout the year will be a “mass movement” away from institutionally owned dealer groups.

Forte Asset Solutions has seen a “substantial pick-up” in the level of enquiries from financial planning practices that are looking to change dealer groups, Mr Prendeville said.

But the existing institutional players will not let “significant adviser migration” take place without a fight, he warned.

“We will see new dealer groups emerge and others collapse,” Mr Prendeville said.

Some banks may even consider selling their underperforming dealer groups, he added.

“However, the sale of billions of dollars of funds under management is limited within the Australian domestic market – especially when competitor concerns dominate decision-making processes,” Mr Prendeville said.

But on the other hand, “considerable capital” is returning to Australian financial services with the arrival of foreign players and domestic private equity, he said.

But the sale of assets is only one strategy available to the big institutions, said Mr Prendeville.

“An additional strategy is the potential listing of aligned advice groups, which may appease adviser and consumer concerns regarding bank ownership and may preserve balance sheet valuations,” he said.

The industry will see more financial services companies listing on the ASX in the coming year off the back of Spring Financial Group’s IPO in December 2014, Mr Prendeville said.

The decision to list could be spurred by the need to further invest in technology and new generation platforms, he added.

With FOFA finally nailed down and certainty restored to the grandfathering of commissions, 2015 should see a significant number of advice businesses come to market, Mr Prendeville said.

“There may even be a supply overhang as those that have held off selling in the last three to four years now have confidence in executing their exit strategy,” he said.

“There is great optimism for 2015 and the shackles of poor investment markets and legislative uncertainty have been discarded and we will see a market that is open to innovation, mergers and growth,” Mr Prendeville said.

How can practices boost lagging profits?

Navigate your way to a strong business valuation