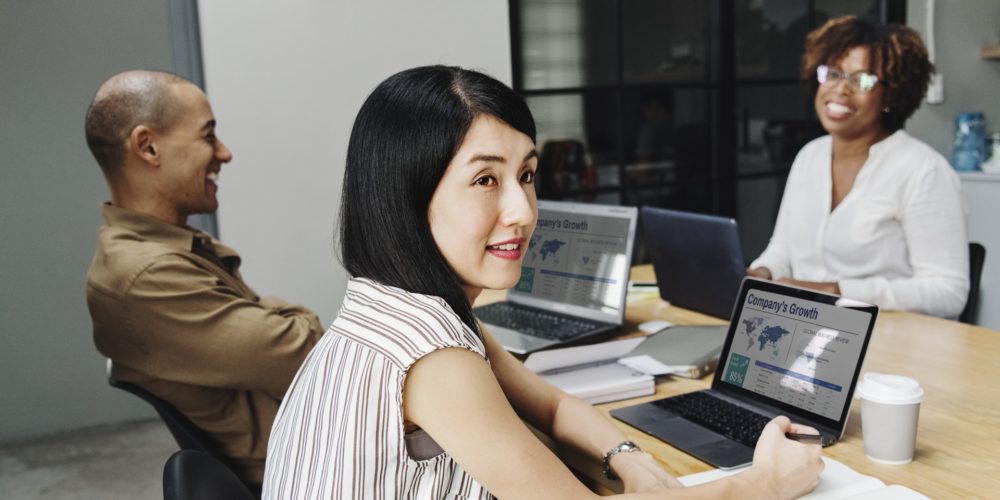 A perception that volume rebates from product issuers to dealer groups will be allowed “in some shape or form” led to a turnaround in practice values at the end of last year, according to Forte Asset Solutions director Stephen Prendeville.

But he was quick to warn that financial planners who are basing their business models on the continuation of volume rebates could be in for a nasty surprise.

In the last six months of 2011, average practice valuations fell from 3.29 times recurring revenue on 1 July to 2.88 times by the end of the year, Prendeville said.

However, valuations have since staged a recovery that began in late November, and are now closer to three times recurring revenue, he added.

“Whilst the market sentiment was largely negative through the latter half of 2011, it did recover in November with the release of tranche 2 of the Future of Financial Advice Reforms and the belief, or assumption, that volume overrides would be protected in some shape of form,” Prendeville said.

“If an adviser is confident that a particular stream of income does not conflict advice, then these reforms do not prevent them from receiving that income.

“In the case of the receipt of income related to volume of product sales or investible funds, there is a presumption that that income would conflict advice.

“However, this is a presumption only, and if the adviser can demonstrate that the receipt of the income does not conflict advice, then such remuneration will be permissible under the bill,” Shorten said.

“In reality, with institutional ownership and the requirements to change systems and protect reputations, I don’t think it’s something anybody working within an institutional dealer group would want to take on,” Brown said.

Prendeville said that volume payments “must be considered a risk” due to the likelihood they would be deemed ‘conflicted’.

“Any practice receiving volume-based payments needs to reduce their dependency on this revenue stream,” he added.

Association of Financial Advisers (AFA) chief executive Richard Klipin said there was little clarity about what would be permissible under the draft legislation.

“At the moment we’re reading between and into the Minister’s comments, and while they appear clear on the face of it, it’s subject to a lot of interpretation,” Klipin said.

From the AFA’s point of view, commercial arrangements that don’t conflict advice are “absolutely appropriate”, he said.

He said that if the current agreements were deemed ‘conflicted’ it could disrupt the entire value chain, and practices would have to rethink their business models.

“Where does the value come from, what’s their charging model, what services do they deliver, and where’s the profitability of their practice going to come from?” Klipin asked.