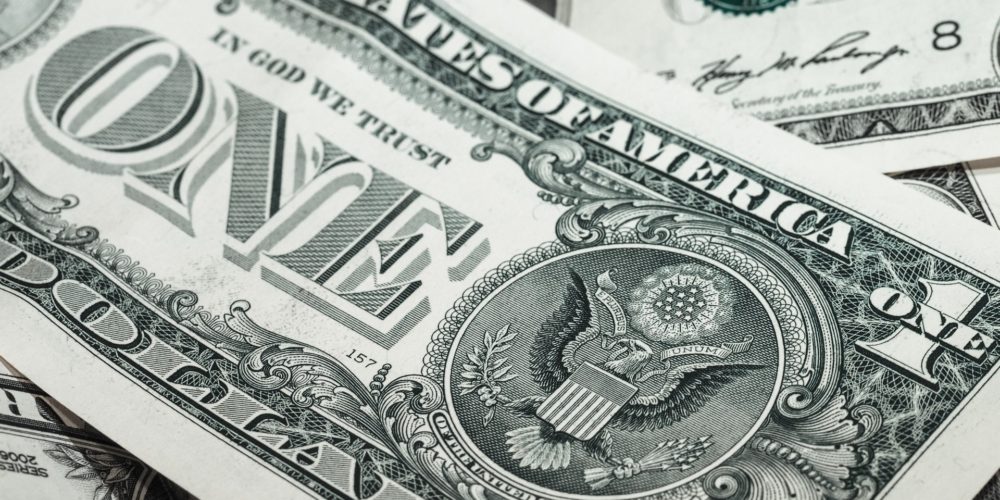 Planning practices looking to expand are finding it increasingly difficult to source funding, as banks tighten their lending criteria amid economic and regulatory uncertainty.

Before the global financial crisis (GFC), Capital Advantage director Matt Taylor – who specialises in cash flow lending to planners – worked on the assumption that if a practice carrying no debt wanted to acquire a business of the same size, it should have no trouble obtaining a 100 per cent loan.

“Now I’ve changed that ratio,” Taylor said. “The business now needs to be twice as big as the other business and carry no debt to feel confident that the bank will support the application.”

On the lower end of the scale, he said, banks were looking to have physical property rolled into the structure of the loan as security. However, funding was still being made available to larger practices because they were seen as less of a risk, Taylor said.

A spokesperson for Westpac denied the bank had altered its lending criteria since the GFC, although he did add that Westpac’s target market was primarily experienced planners who were aligned to larger and more stable dealer groups.

National Australia Bank director of financial planner banking, Shane Kirsch, said his bank had not changed its approach to lending since the GFC.

“We’ve been lending to the planning industry in excess of eight years now, and our policies and frameworks haven’t changed through the peaks and the troughs,” Kirsch said.

But Forte Asset Solutions director Stephen Prendeville agreed with Taylor that there had been a retraction in the lending market.

“The finance is still available – it’s just more difficult to get than before. And the reason is that [the banks] want to see a lot more due diligence conducted,” he said.

Prendeville added that the stricter lending policies were perfectly prudent, and a good thing for everyone involved.

When it came to the reasons behind the tightening of the criteria, Prendeville said the biggest factor was the economic environment. However, he also pointed to the upcoming Future of Financial Advice (FOFA) proposal to ban commissions as a potential threat to revenue streams.

Prendeville added that practices that had gone fully fee-for-service were likely to be viewed as better managed and more robust.

“There would be even more confidence if that fee-for-service is a set fee and not fund linked, because then the recurring revenue isn’t held hostage to the economic environment,” Prendeville said.

Radar Results principal John Birt said that the GFC coupled with the regulatory reforms had been a “double whammy” for the lending market. He added that the compliance required by the FOFA regime would add extra costs to practices, cutting down revenues.

In an attempt to help its aligned practices adapt to the FOFA environment, ANZ has launched its Practice Funding Facility, according to ANZ general manager for advice and distribution, Paul Barrett.

“The ANZ Practice Funding facility is a strong endorsement of our confidence in the quality and potential of our extensive adviser network,” said Barrett.