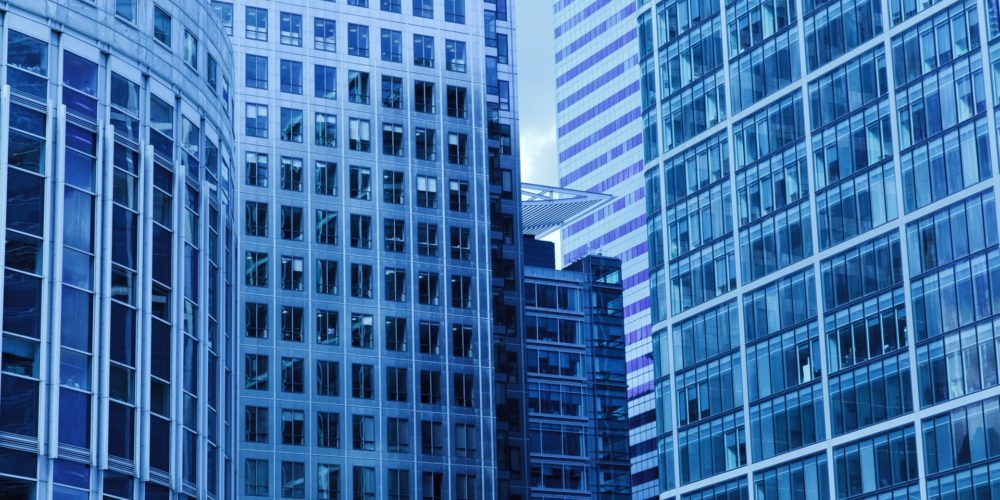 The wealth arms at major banks have endured “substantial brand damage” over the years, which is one of the key reasons some are exiting the advice space, says business consultant Steve Prendeville.

ANZ announced yesterday it was considering offloading its life insurance, advice, superannuation and investments businesses, saying the bank no longer needs to be a manufacturer of these products.

“All of the banks have been looking at the strategic positioning of both their manufacturing and advice distribution [businesses],” he said.

“There has been substantial brand damage created from their wealth activities, which has put them in front of Senate inquiries and made a negative impact.

“Contribution and overall profit have not met expectations. Given the new requirements for liquidity within the banks, it is likely that other banks will follow.”

Mr Prendeville added that on the manufacturing side, life insurance has proven to be too capital intensive. There has also been some “unrest” within bank distribution channels, as more advisers look toward joining non-aligned dealer groups, he said.

Mr Prendeville blames this on the need for better technology.

“What’s happened now is that many [banks] have fallen behind. They’ve got old systems, structures that require significant amounts of investment going forward to bring it up to the new generation of platforms and technology,” he said.

“I don’t think there is much appetite for additional investment, given that they are already struggling on return on investment at the moment.”

As for who will likely buy ANZ’s wealth businesses, Mr Prendeville believes it will be an offshore company looking to enter the Australian market. He said there is interest coming from Asia, Europe and North America.

“[Banks] don’t want to sell to competitors. And given the size of the investment, they could also list the underlying businesses as a way of raising capital,” he said.

“But it’s more likely they will seek offshore interested parties.”