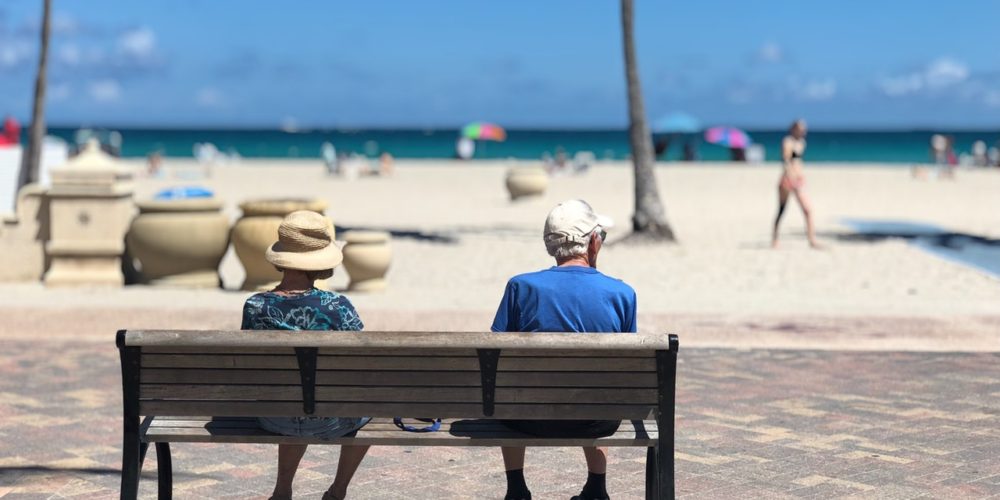 Research from American consulting firm Cerulli Associates has found US advisers are underprepared for their retirement, but an expert cautions that the situation is worse in Australia.

A study of US financial advisers conducted by Cerulli Associates found that 28 per cent of those looking to exit the industry in the next 10 years are still unsure about their succession plan.

Speaking to ifa, Forte Asset Solutions director Steve Prendeville said that in Australia, these figures are “exacerbated above the US experience”.

Mr Prendeville noted that the average age of an Australian adviser is 58, notably higher than the US average of 50, and that “other exogenous factors” facing Australian advisers will also accelerate the need for retirement-type strategies.

“Primarily, that’s going to be the education requirements that are coming into place,” he said.

“Many principals that I’ve spoken with have said that will be the catalyst for their exit from the industry.”

The education requirements may also extend to responsible managers and board directors, Mr Prendeville said, which will make other advisers’ plans to move into less client-facing roles “redundant”.

Mr Prendeville added that the volume of Australian advisers with a “workable” succession plan is also likely to be much lower than the US.

“I would say around 10 per cent of Australian businesses have a workable succession plan,” he said.

“They may have it theoretically in place but as to it actually happening, the best timeline is five years so you would start to see some of those executed now and that’s not the case.”

Mr Prendeville said advisers considering their strategy for exiting the industry need to take stock of their business’ strengths and weaknesses and make sure they’re aware of their business’ current value, but warned value could decrease as the date for the introduction of education standards nears.

“We’re in a seller’s market at the moment, with significant demand and very little supply coming along,” he explained.

In January, a poll of ifa readers found 75 per cent of respondents are looking to exit the industry in response to the introduction of the education standards.