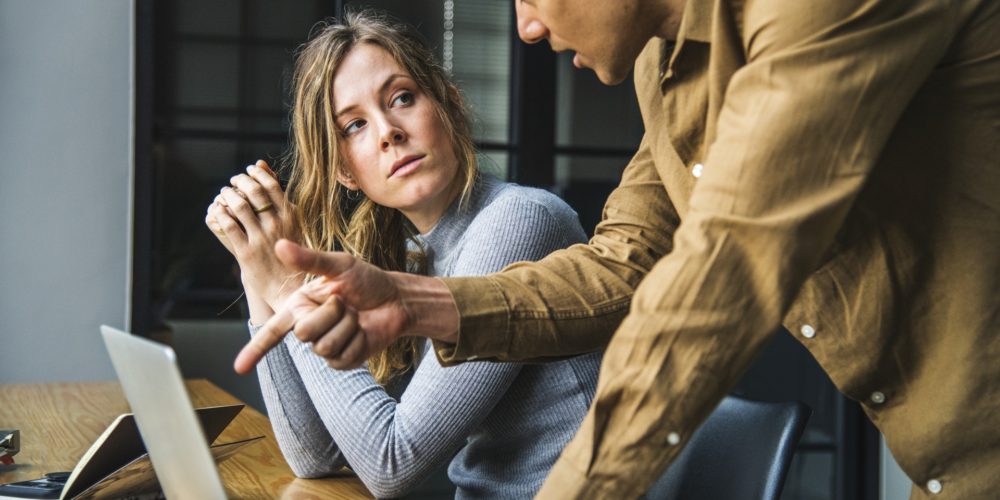 Merger and acquisition activity across Australia’s practice and listed advisory sectors is expected to significantly increase this year with buoyant markets enticing advice principals and new entrants to seize opportunities.

Forte Asset Solutions director Stephen Prendeville told financialobserver yesterday the financial advisory market has experienced a 300 per cent increase in the number of businesses in the market at any one time.

“I do expect that trend to continue, with significant M&A activity both at the top end and at the practice-to-practice base as well,” Prendeville said.

He said the return of investor confidence in the markets had proved to be a catalyst for those advisory principals who had deferred their retirement plans following the global financial crisis (GFC) in 2008.

He said the positive market also had an effect on the revenue streams of firms, not only providing people with the confidence to sell but also to buy.

“We’re also, for the first time, starting to see new business being written and with new business means rising and improving profits – the clouds have lifted finally,” he said.

Asked whether the government’s Future of Financial Advice (FOFA) reforms was a key factor in the increase in practice deals, Prendeville said it had little impact.

“I think for some sellers, but only a few, it has been a contributing factor but is not a primary factor,” he said.

“While there have been a significant number of businesses coming to markets, it’s not due to FOFA… and it’s not an adviser exodus.”

Investment Trends senior analyst Recep III Peker told financialobserver that the 9 per cent figure was down from 12 per cent the previous year.

In his view, Prendeville believes now is a good time to buy or sell because “we do have a high demand, we have seen the stabilisation of prices”.

“In 2011, with the concerns over FOFA and unknown legislative environment, we saw prices fall below three times recurring revenue… now its three times or greater,” he said.

“What we weren’t seeing was a lot of sales of full businesses. Now we’re going to see bigger and better business to the market,” he said, adding that the quality of businesses has improved due to principals scrutinising their business models.

Despite the increase in available quality firms, he said he hasn’t seen prices return to pre-GFC levels just yet, with more modest multiples being applied.

In terms of current buyers, Prendeville said there are a lot of interested parties who are supported by institutions as well as younger parties and even new entrants.

“We’ve got a lot of buyers who are a supported by institutions. So they either have access to finance, have transition teams or will provide free support or incentives for acquisitions,” he said.

He said the new entrant in the market is that of family office groups looking to increase their scale, specifically to the high net worth sector.